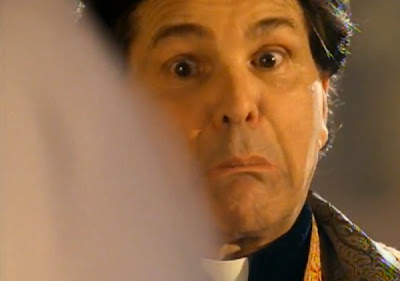 funny OR DIE
In 1991, Guns N' Roses completely blew their load, simultaneously releasing two albums, Use Your Illusion I and II. They (Axl, at least) would then spend the next 15 years working on a piece of shit Nu-Metal wankfest that came out to universal reviews of "It's an album." Anyway, what was at the forefront of 1991's double-opus? "November Rain." So let's take a look back it, but with a twist. Let's reimagine it as a comic.