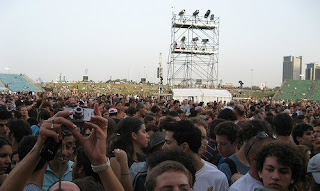 As reported on Monday, Axl Rose and Guns N' Roses are rumored play in Israel, most likely on October 2, 2009, as part of the Chinese Democracy World Tour.

The concert is likely to be held at Park Ha-Yarkon in Tel Aviv.

The latest mention of this supposed concert comes via the Jerusalem Post. Quotes after the jump. 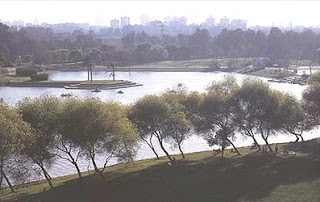 "Local media have been reporting that final negotiations are underway to bring Madonna here as the closing date of her worldwide Sticky and Sweet tour. The show would take place around the High Holidays, with the singer expected to stay here for a few days. And Guns N' Roses, with Chinese Democracy finally off its back, are also pencilled in for a late-summer or autumn show, according to Channel 1."
posted 1:38 PM