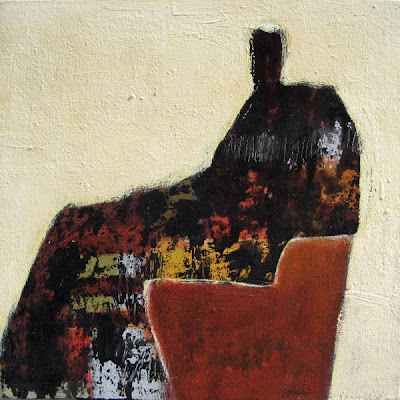 Ultimate Guitar
Before its eventual release in 2008, it was said that there would be democracy in China before Axl Rose got around to putting out Chinese Democracy. Now, a mere three years after the original volume was released, the internet is awash with rumours after telltale comments from guitarists Dj Ashba and Ron "Bumblefoot" Thal hinted to a sequel.

In a surprise appearance on a Mid-West American radio talk show, the pair confirmed that the band were back in the studio. When asked if fans could expect another Chinese Democracy, Bumblefoot responded with this cryptic comment: "all I’m saying is that fans should expect some noise from the GN'R peace corps in 2011"

I think all that noise is just a Rock in Rio show, and maybe another (big) show by the end of the year.

An Album just seems too hopeful.