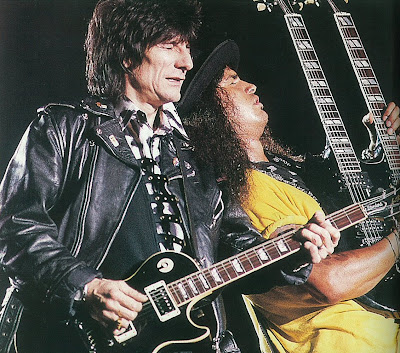 On June 30, 2009, legendary rocker Slash, will take the stage in Kristiansand, Norway for the 2009 Quart Festival.

For the opening night of the festival, Slash has invited several of his friends to join him on stage.

"We've got a great set for Norway, but we're not playing any songs from my new CD," says Slash. Instead, Slash and Friends will perform some of music's greatest Rock N' Roll hits, including "Sweet Child O' Mine," "Crazy Train," "Black Dog," and many more. 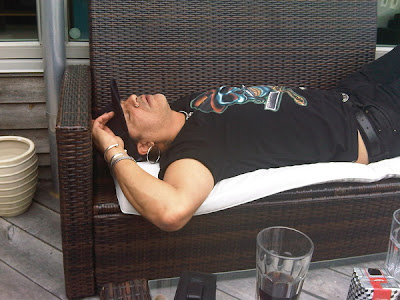