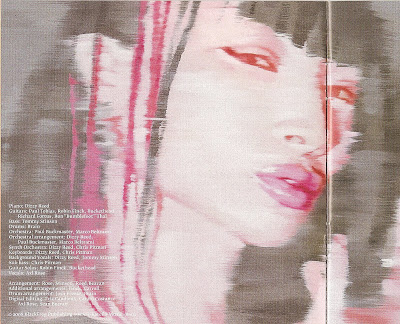 Dallas Observer
Darryl Smyers of the Dallas Observer recently conducted an interview with Tommy Stinson. A couple of excerpts from the chat follow below.

Dallas Observer: What do you think about all the criticism Axl got for starting GN'R over with the new lineup?

Stinson: Here's the way it went down. He didn't start over. The other guys just kind of vacated the band. They said, "Fuck it, I don't want to work." Axl just decided to go on. He called me and asked me to do it and got the other guys to do it as well. Axl just wanted to keep working. He didn't want to start completely over after everything the band had been through. I think it was a pretty ballsy move.

Dallas Observer: 2008's Chinese Democracy took forever to come out. Does the band have a lot of songs in the can? Is a new album in the works?

Stinson: I'm not going to say a whole lot about that, but I tell you right now that I certainly hope we do another album. I would love to get everyone back into the studio and make some more stuff happen. I think we have a good band, and each of us has something interesting to offer. I hope we get on this project sooner than later.
posted 5:46 AM

they said fuck it i dont want to work!!what a stupid joke!!!!!