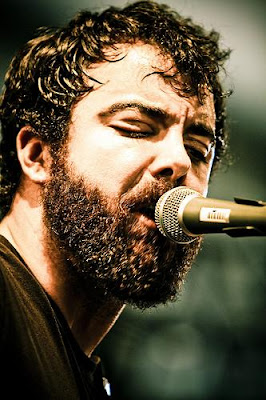 Franky Perez and Dave Kushner of Velvet Revolver have been working together in the studio on some material. "We've been writing some great songs and the collaboration has been amazing. I'm exited about the possibilities and I hope to post some new music soon."

Duff McKagan's Loaded has been added to Crüe Fest II's second stage. As a result, Loaded's previously announced short run of US club dates, which was scheduled for later this week, has been canceled. Crüe Fest 2, features additional support from Godsmack, Theory of a Deadman, Drowning Pool and Charm City Devils.
posted 12:13 PM