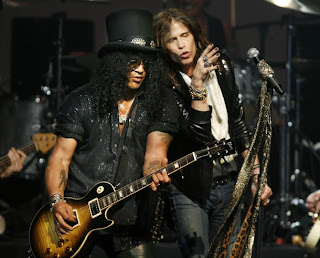 Slash just recorded a guitar part on a song for the British singer Estelle. He also revealed that Velvet Revolver is having a meeting next week. I expect them to announce Franky Perez as their new vocalist. Franky will replace Scott Weiland who left the band last Spring to reunite with Stone Temple Pilots. 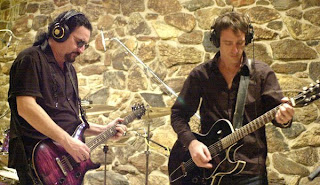 Izzy Stradlin's new album is due to be released on iTunes any day now.


Gilby Clarke will play with Wayne Kramer of the MC5 at the Cultura Quente Festival in Caldas de Reis, Ponteverde, Spain on July 10. 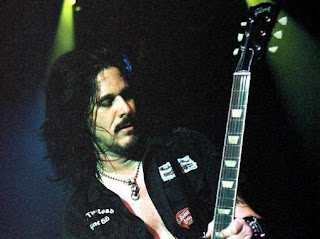 After that Gilby's doing a three-week stint at The Viper Room in West Hollywood, CA on July 11, 18 and 25. 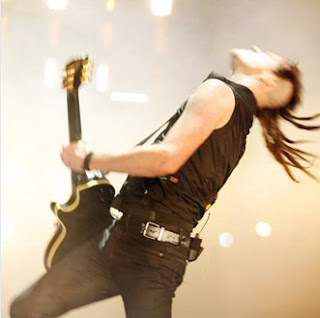 They're going to play a handful of shows in NYC, Chicago and LA starting August 22. They will be informal affairs in medium to small venues with longer set-lists, possible special guests, cool openers and other surprises. In NYC they'll be playing Bowery Ballroom, Webster Hall and Terminal 5. In Chicago, the Aragon Ballroom. In LA they'll be at The Wiltern, The Henry Fonda, The Palladium and The Echoplex. These should be cool, unusual and unique final shows for Nine Inch Nails.

Finally, DJ Ashba will chat live with fans (and non-fans, I suppose) next Wednesday, July 15 at 7 PM Pacific / 10 PM Eastern Time at AshbaLand.com 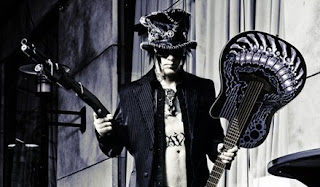 You will need to download and install Palace chat software to join in.
posted 1:24 PM

NIN announced no more concerts after this tour. Although sadened, does this mean...FINCK IS BACK?!

Who was your source anyway about Franky? I'd change sources, bro'.

No source. That's just what I expected.