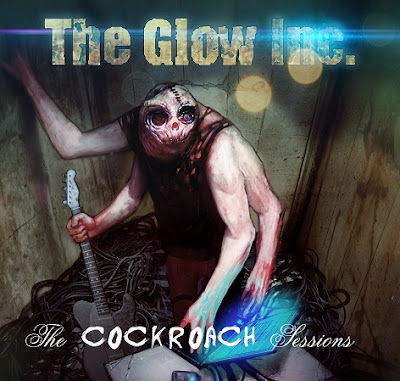 Here is the Standard Version of "The Cockroach Sessions," in its entirety:

'The Cockroach Sessions' is a project that started back in August 2011 as The Glow Inc. began scoring the Olympus 2207 demo.

It is a collection of songs that range from orchestral, to electro-rock, to industrial with elements of world music. Some of them were done for Olympus 2207 and were remixed and remastered for the album, others were done for the N.O.W project, while half of them were done exclusively for this album. It's mostly inspired by Nine Inch Nails, Mark Morgan, and the Fallout and Silent Hill soundtracks.

The cover was drawn by Axel Torvenius.

If you really like the album, and feel like helping the artist, you can do so by buying an extended version ( 9 more tracks ) of the album HERE