Loaded with Bumblefoot @ the Gramercy Theater 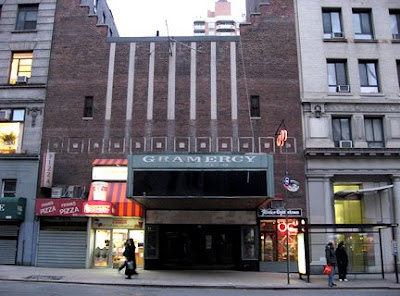 This sounds like fun to me and should be a pretty cool gig.

I'll be updating this page later on with any eyewitness reports / video that surfaces. 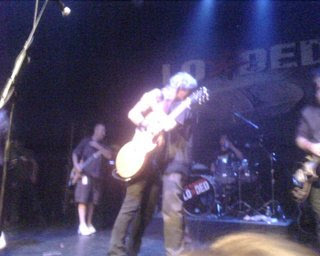 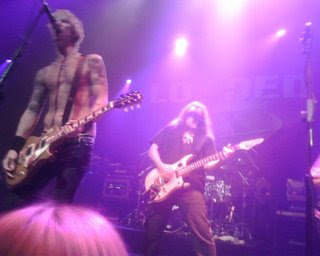 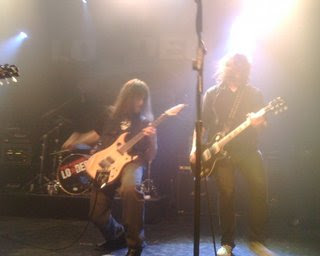 He updated his Twitter. It says he is on stage with Loaded. I hope someone posts a video.

If you would have told me last Fall that 6 months after the release of Chinese Democracy, Bumblefoot would have played more shows with Duff than he had with Guns N' Roses, I would have said you were crasy.

There's speculation that Duff is back in the band, GN'R that is.

Rumor has it that Tommy Stinson is out. Has anyone else heard that?

BBF playing a gig with Duff seems like a bad move becuase that seems like something Axl would really frown upon, unless of course Duff was back in GN'R.

I also heard that Ashba is gone.

Someone reliable told me there are no plans to tour, and nothing is happening.

You know, all this mysterious crap coming from GN'R used to cool or at the very least tolerable. I haven't cared for a long time now, sadly.

This band is hellbent on destroying what little fanbase they have left.