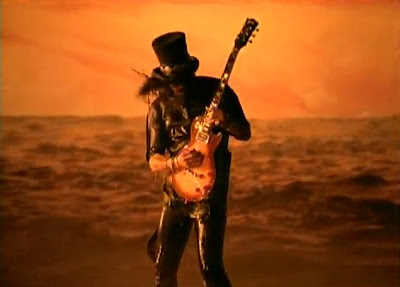 A musician, artist and iconic rock figure, Slash is recognized as an indelible force in the world of music today. Time Magazine recently chose him as one of the best electric guitarists of all time, along with Hendrix himself.

To us, he is the man who defined the sound of Guns N' Roses and the last great guitar god.