Dizzy Reed has a new project called 'Empty V'
Starting this Wednesday, June 3, Empty V will be playing once a week at Dragongly in Santa Monica, California. Dizzy will be joined by Eric Dover (Slash's Snakepit), Scott Griffin (L.A. Guns), and Troy Patrick Farrell of White Lion. Empty V will play the hottest hits of the Eighties, everything from Huey Lewis to Prince.

Tommy Stinson and Soul Asylum have a couple of dates booked this Summer. July 2 at the Minnesota Zoo, and July 3 at the Surf Ballroom in Clear Lake, Iowa. 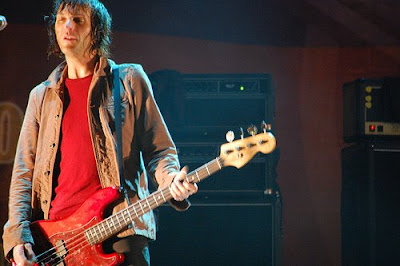 Chris Pitman was last seen on April 20 at the Key Club, where he played with his band SexTapes. 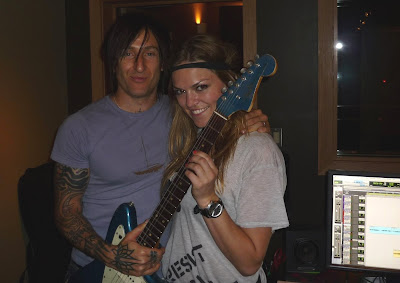 Frank Ferrer played at Don Hill's in NYC Fiday, May 22. Bumblefoot showed up and played with them too. 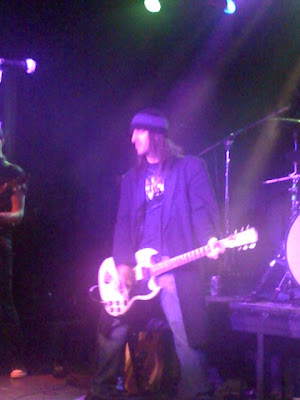 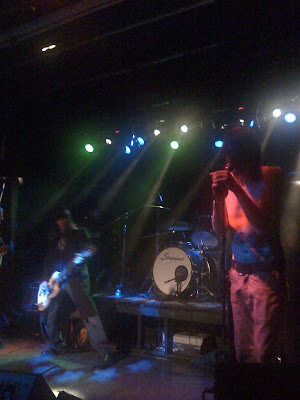 DJ Ashba hasn't been heard from since March 21 when he officially joined Guns N' Roses. Here he is in March 2007 with his buddies Alice Cooper, Nikki Sixx and Slash. 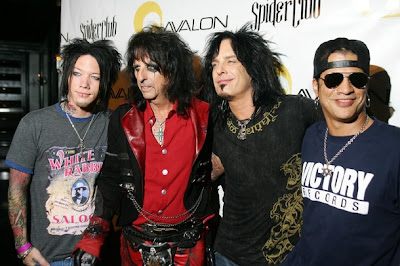 What's that mean? Every single guy from GN'R performs with his own group or joins to another one and I shulda be happy?
I want European Tour!

The band will resume rehearsals later in June.

With or without Tommy?

I would imagine with Tommy. He's only doing a couple Soul Asylum shows and those are in July.

So it looks like if a tour is going to happen it will be late Autumn onwards?