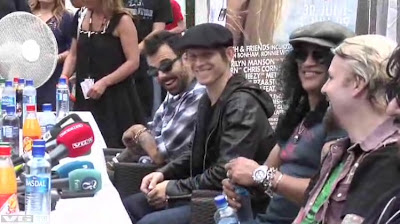 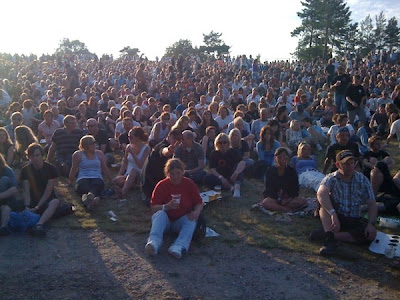 Slash and Friends is: 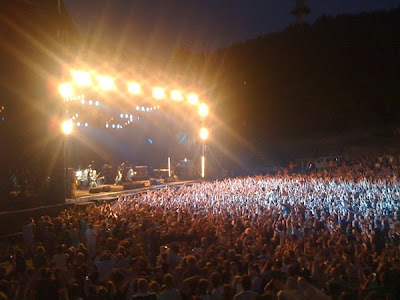 I don't have any audio or video of the set yet, so in the meantime, if you like, you can try out this pair of Snakepit shows from this same weekend - 14 years ago.

Hope you get your hands on a recording soon!