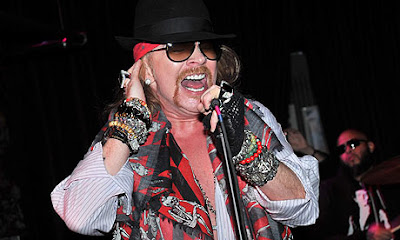 The rocker's rep confirms that Rose, 49, indeed has been performing his civic duty – having completed jury duty service on Tuesday "after serving four days of the trial process," says his rep.

"It was relatively painless," says Rose, who just completed a U.S. tour with his band last month. "I was fortunate that everyone in the courthouse and jurors were all really great, plus I got to see daylight from a different prospect."

Guns N' Roses will be inducted into the Rock and Roll Hall of Fame in April, along with other artists including the Beastie Boys and Red Hot Chili Peppers.
posted 9:17 AM

nice opinion.. thanks for sharing...