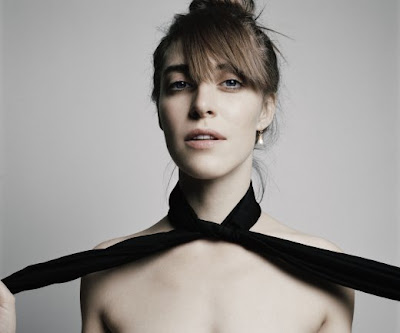 IDOLATOR
Don’t let Feist’s often subdued countenance fool you into thinking she doesn’t have a goofy side. While performing in Mexico City, not only did she bust out a cover of Guns N Roses’ epic “November Rain”, and not only did she bring along a Slash impersonator for the crazy guitar solo, but the Canadian songstress concluded the performance by whacking a giant pinata that descended from the ceiling. This is pretty much how every concert should end. Watch the insanity below.