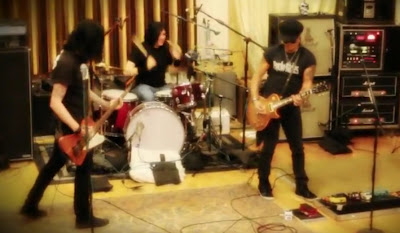 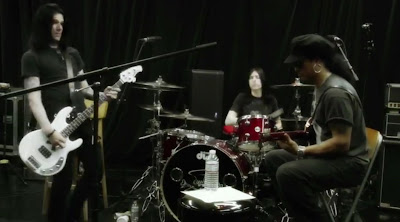 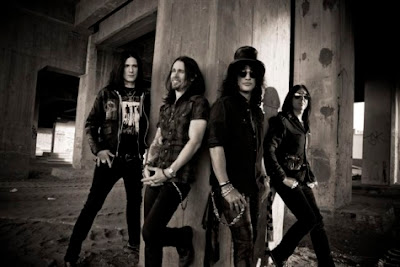 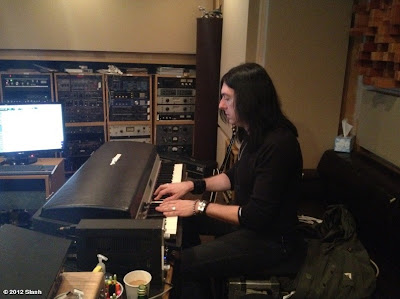 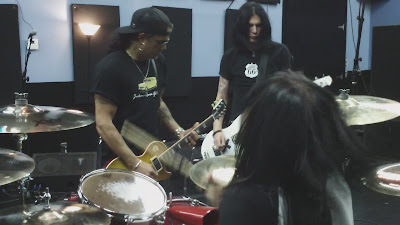 "What happened to sex in Rock & Roll? It's pretty much disappeared. What up with that? This next record will be a shag-a-long record. And heavy too."

"We're just going for the one take that sounds good, so my solos are more raw, probably sloppier in a way, because they're very spontaneous to the point where it's in the heat of the moment."

"Everything is being played live with the music tracks -- the solos, everything. We're trying not to overdub extra bits. So if there's a solo, I'm playing on one side, Myles Kennedy's rhythm track is on the other."