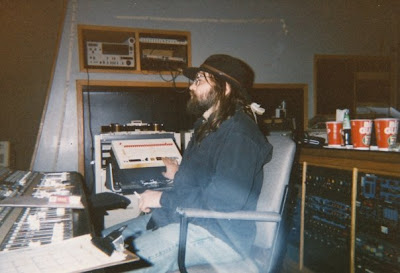 Jeff 'Critter" Newell died on New Year's Eve. He was one of the key engineers on Chinese Democracy.

You can check out a comprehensive discography of his work here.

He produced the new Blink-182 album Neighborhoods, and was often considered the "fifth member of Angels & Airwaves," according to A&A lead vocalist Tom Delonge who said, "He was the most artistic and beautiful thing that could have ever happened to﻿ Angels & Airwaves. RIP Jeff 'Critter' Newell. AVA will never be the same...."
posted 6:12 AM